This idea was on Facebook, but the pictures on it would not copy and paste. I went on Google and Pinterest to get these pictures. Some of the pictures are out of order. I had a hard time finding some that would copy and paste. The pictures are 1. a baby diaper on a baby.  2. a pair of rubber pants and folded diapers. 3. baby with rubber pants on. 4 .diapers not folded yet  5. diapers hanging up on the clothes lines  6. clothes pins  7. different kind of clothes lines  8.  a wringer washer  9. showing just a wringer  10. folding clothes dryer rack. 11. pulley clotheslines

Do you remember these things? They were still in use back in the early 60s. I know this, because my Mother still used cloth diapers and rubber pants, when my youngest brother was born. There were diaper pails that you put the wet ones in until there was enough to wash in a washing machine. The worst part was having to first clean the messy ones by dunking them up and down in the toilet until all the mess was off of them. Then they just went in the pail with the wet ones.

When the pail got full, you had to wash them.You could end up having to do a load of diapers every day sometimes. Usually it was every other day. Washing clothes wasn’t as easy then as it is today. You had to use a wringer washer. First you would put the diapers or clothes in the washer and fill it about 2/3 of the way up. next you would wash them however long you felt you needed to to get the clothes or diapers clean. Then you would drain the water out of the washer and wring out the clothes or diapers. As they were going through the wringer, you would catch them on the other side of the wringer and put them in a pail or a basket. You had to be very careful when putting them through the wringer so that you didn’t get your hands caught in thew wringer. I got my hands caught more times than one. After wringing them out and emptying the water out of the washer, you would put them back in the washer and fill it back up to rinse them. Repeat the cycle above and when done wringing them out again.

After finishing wringing them out,you would go outside and hang them on the clothes lines with clothes pins to dry. There were clothes lines that you had to dig a hole, put the metal pole the hole and then fill the remaining part of the hole with cement. The poles came with between 3 and 5 hangers to put the lines on to hang them up. There were poles that you could put under each line so that they would not drag the ground when the heavy wet clothes were first hung on the lines. If you lived in an apartment building with more than one floor, there were pulley clothes lines. You would hang one item of clothes, then move the pulley to bring up some more line to hang the next item of clothes on, and continue the process until all the clothes were hanging up, or you ran out of clothes line. To remove the clothes, of course you took them off in the reverse of what you hung them up. In the winter you would hang them on a wooden rack that folded up when not in use.

Even though you can’t go out to a store and buy them now days, you can still order them on Amazon. I know this because II still use the diaper pins on stuff because they stay shut better than the plain metal ones do. 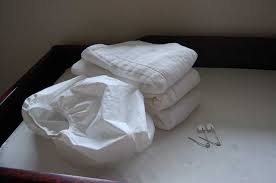 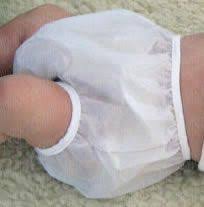 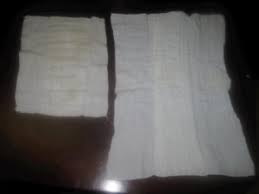 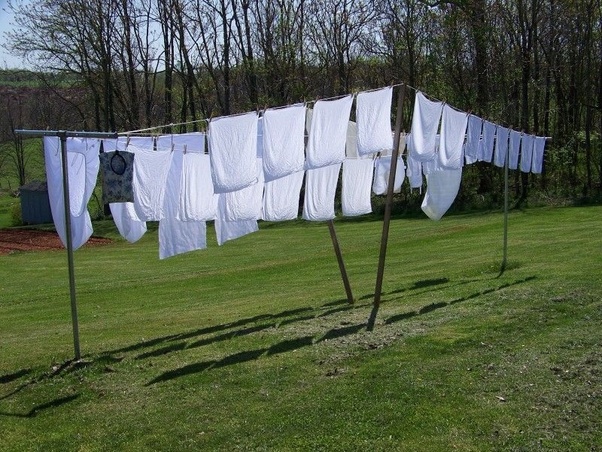 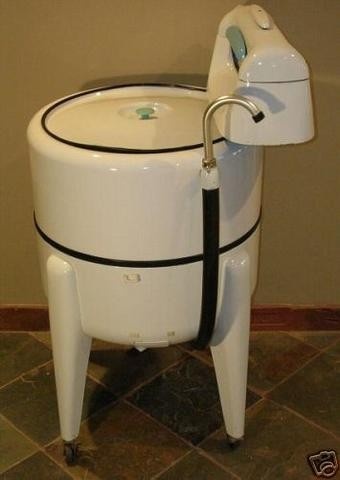 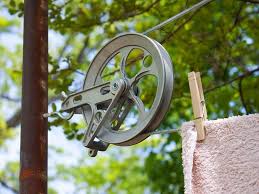